or make an inquiry > 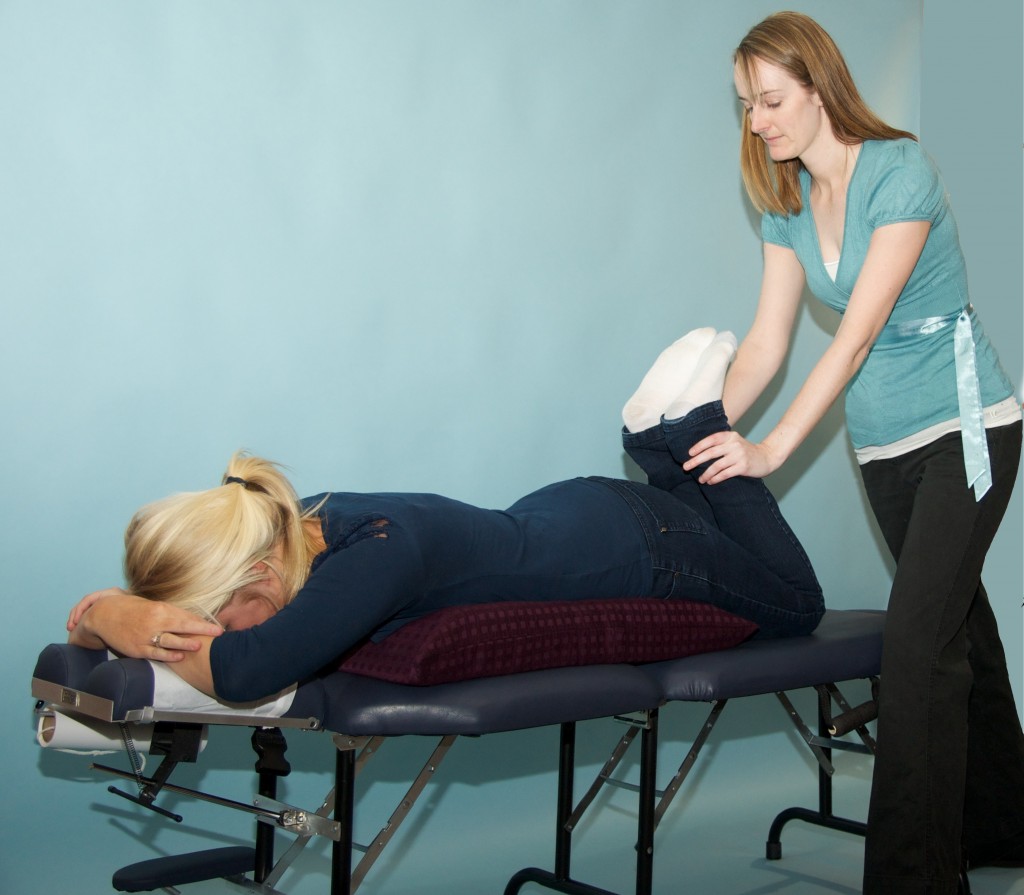 Chiropractic care benefits all aspects of your body’s ability to be healthy.  This is accomplished by working with the nervous system-the communication system between your brain and body.  Doctors of Chiropractic work to correct spinal, pelvic and cranial misalignments (subluxations).  When misaligned, these structures create an imbalance in surrounding muscles and ligaments.  Additionally, the resulting nervous system stress may affect the body’s ability to function optimally.

Pregnancy can be a wonderful experience for a woman.  However, with all the biomechanical changes that occur in the mother’s body throughout pregnancy and the early years of a child’s life, it is no wonder many women have a tendency to experience both posterior pelvic pain and back pain.  Chiropractic care is essential for the pregnant mother.  Her systems and organs are now providing for two and their optimal function is critical for the baby’s healthy development.  The mother’s spine undergoes many changes and adaptations to compensate for the growing baby and the risk of interference to her nervous system is increased.  Specific chiropractic care throughout pregnancy works by enhancing nervous system function, thereby providing greater health potential for both the mother and the baby.

Sacral misalignment causes tightening and torsion on specific pelvic muscles and ligaments.  It is these tense muscles and ligaments and their constraining effects on the uterus which prevents the baby from comfortably assuming the best possible position for birth.  The Webster Technique is defined as “a specific chiropractic analysis and diversified adjustment that reduces the effects of sacral subluxation/SI joint dysfunction.  In doing so neuro-biomechanical function in the pelvis is improved.”   (International Chiropractic Paediatric Association).  This in turn allows for optimal fetal positioning in preparation for birth.

Dr. Larry Webster, founder of the International Chiropractic Paediatric Association created this technique as a safe means to restore proper pelvic balance and function for pregnant mothers.  In expectant mothers presenting breech, there has been a high reported success rate of the baby turning on its own to the normal head down (vertex) position.  This technique has been successfully used in women whose babies present transverse (sideways) and posterior (the baby’s spine and back of the baby head facing the back of the mother) as well.  It has also been successfully used with twins.  Any position of the baby other than the vertex position, occiput anterior (head down with the back of the baby’s head facing forward in the mother), may indicate the presence of sacral subluxation and therefore neuro-biomechanical interference.  At no time should this technique be interpreted as an obstetric, “breech turning” technique.

It is strongly recommended that this specific analysis and adjustment of the sacrum be used throughout pregnancy, to detect imbalance and optimize pelvic biomechanics in preparation for safer, easier births.  Because of the effect the chiropractic adjustment has on all body functions by alleviating nerve system stress, pregnant mothers should have their spines checked regularly throughout pregnancy, optimizing health benefits for both mother and baby.

Even the most routine birth can be a traumatic experience for both the mother and child.  Any condition that affects the fetus adversely during pregnancy and delivery can cause musculoskeletal injury to the child.  This is common due to intrauterine constraint.  Spinal joint dysfunction can result in functional disorders of the infant appearing as excess crying, poor sleeping habits, vomiting, inefficient of ineffective eating habits, poor thriving, movement difficulties, and general irritability, discomfort and restlessness.  The goal of chiropractic care in the paediactric patient is to support the infant’s quality of life and most especially parental bonding, reduce pain, improve overall function, reduce muscle tension, restore symmetry, and treat the infant specifically based on age, size, fragility, and individual needs.  There are many documented cases of behavioural, sleep, feeding and crying improvements with spinal manipulative therapy.

Here’s what our happy clients had to say about our services: 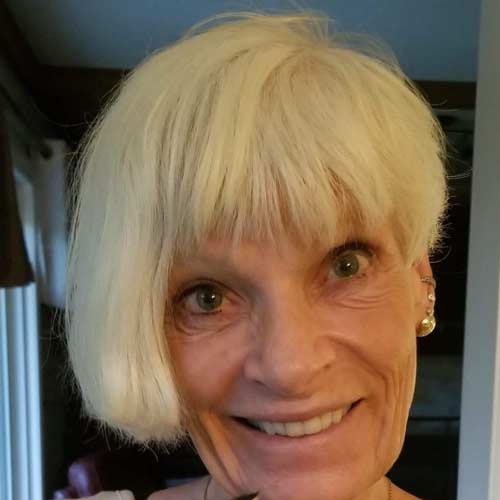 For several weeks, Dr. Frederick combined ultrasound with manipulation of my knee, massaged and stretched my leg/knee ligaments and muscles and adjusted my lower back; she also demonstrated to me muscle strengthening exercises to keep my knee stable and to improve my core strength. At each visit, Dr. Frederick listened closely to my observations, monitored my progress in terms of pain, flexibility and stability as well as encouraged and also instructed me with new exercises.

I have been with Dr. Frederick for about 8 months. She was a referral from my Chiropractor who moved. I have been pleased with the relief my treatments have given me. The various exercises that she suggested have also helped to strengthen my weak areas. Also, Dr. Frederick, being a new graduate, is on the leading edge of chiropractic treatments and I have found this to be beneficial, especially the work done on my sinuses.

At my initial visit with Dr. Frederick, she asked many questions about my overall health which I appreciated as it was a way for her to get to know me as a patient. Her method of treatment differed from what I was used to, but as time went on, seemed to be very effective for lasting well being. She offers suggestions for exercises and stretching for good management between visits. Dr. Frederick is very approachable and easy to talk to and I would gladly recommend her to anyone who is needing chiropractic treatment.

How Can We Help You?

Call the office today and book your appointment to find out how you can start reaching your health and wellness goals!